Flickr is one of the world’s largest photo sharing websites, with a reported 92 million users who share more than 1 million pictures per day. A growing number of users upload their pictures using smartphones or other GPS-enabled devices that automatically assign to each photo a time-stamp and a pair of geographical coordinates indicating where and when the image has been taken. The resulting geographical time series that describe people’s trajectories in time and space are a rich source of information that can be used to infer patterns of human mobility and behaviour.

My current research focuses on quantifying bilateral migration patterns between countries using Flickr users’ trajectories. I will also present preliminary results aimed at investigating mobility on a smaller spatial scale: by extending work on the statistical distribution of individuals’ movements, I plan to model underlying contexts that cause the emergence of such mobility patterns. 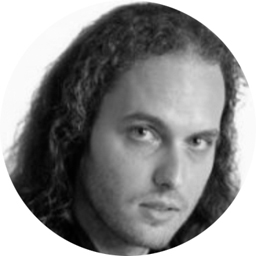