What are the main drivers of the Bitcoin price?

Bitcoin has emerged as a fascinating phenomenon of the financial markets. Without any central authority issuing the currency, it has been associated with controversy ever since its popularity and public interest reached high levels. Here, we contribute to the discussion by examining potential drivers of Bitcoin prices ranging from fundamental to speculative and technical sources as well as a potential influence of the Chinese market. The evolution of the relationships is examined in both time and frequency domains utilizing the continuous wavelets framework so that we comment on development of the interconnections in time but we can also distinguish between short-term and long-term connections. 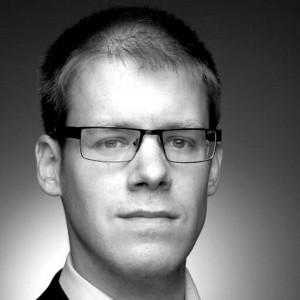 Ladislav Kristoufek
Other Videos
Smart Cities – Sensing, Emotions and Augmented/Virtual Reality of Urban Space
Bit by bit: Capturing value from the digital fabrication revolution
The HAT (Hub of all Things)