In our increasingly connected world, individuals produce continuous streams of data through their constant interactions with the Internet. This data is opening up opportunities to measure human behaviour that was previously time consuming or expensive to capture. Here, we explore whether data from online photographs can be used to estimate travel statistics on a global scale. We draw on the locations attached to 69 million publicly shared photographs to infer the global travel patterns of almost half a million users of the photo-sharing platform Flickr. We find that our photo-based estimates of tourist arrival statistics for the G7 countries Canada, France, Germany, Italy, Japan, the United Kingdom and the United States correlate with the corresponding official statistics released by those countries. Our results highlight the potential for vast volumes of online data to inform the generation of timely, low-cost indicators of the state of society. We discuss practical considerations that remain before this methodology could be used in the production of official statistics. 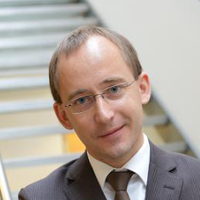 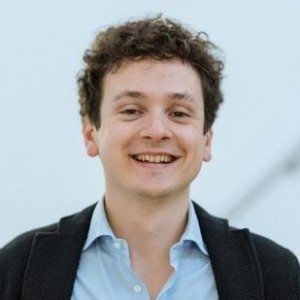 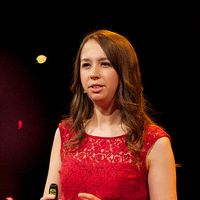